Learn our story, from the beginning and into the future.

Ever since we opened our doors we have approached life (and death) differently. While some just see the end of a loved one’s life as a time for grief and mourning, we prefer to think of it as a time for reflection, appreciation and even celebration. This is evident in everything we do, from the way we conduct our services to the amenities we choose to offer. We are not just a funeral home. We are a close knit community dedicated to honoring, sharing and preserving the amazing and inspirational stories that are life.

In a nutshell? Experience, professionalism, compassion, and empathy.

We've learned a lot over many years. Like how to present options without overwhelming. And how to meet the needs of many caring parties. People come to us in difficult times, and we respond kindness, calmness and expertise. Our goal is to create a beautiful occasion and make you feel welcome, always. We spend our days planning with families. We stay up to date with industry developments. And we make hard times a little easier.

Van Orsdel Family Funeral Chapels was established in 1924, and serving families has always been our focus. We take pride in being able to guide people through some of their most difficult days. We take pride in maintaining a setting that allows people to find solace. Celebrating life is our mission. That’s never changed. And with pride, it never will.

Back in 1924, Henry G., along with his wife Ardella, and his son Clifford Van Orsdel founded the Van Orsdel Family Funeral Chapels. Grounded upon love and the desire to assist others, they built a strong reputation of true care and concern for the families they served. As pioneers of the South Florida community, Henry and Clifford took part in opening our four locations conveniently situated within Miami.

In the late 1960s Donald Van Orsdel joined the firm becoming the third generation. Following his father’s footsteps, Donald, made a strong commitment of continued dedication to the families of South Florida and their loved ones. By maintaining his grandfather’s values and traditions, he has been able to lead the firm with integrity while adding his own experience and innovations. Today, Donald serves our community along with his wife Maria Van Orsdel and his three daughters.

Meet our staff. Members of the local community make everything that happens possible.
Together, we make this place amazing. 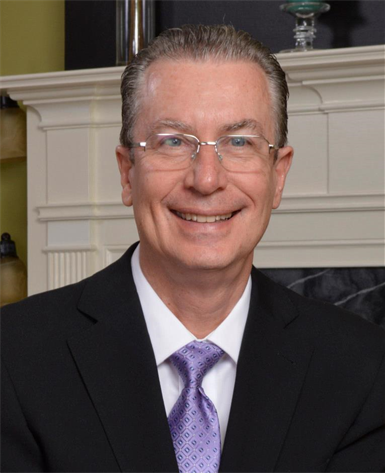 Donald Van Orsdel is a native of Coral Gables, Florida. He is married to Maria Solis Van Orsdel, and has three daughters: Crystal Van Orsdel-Marchant, Katrina Van Orsdel, and Ivana Van Orsdel. Don graduated from Coral Gables Senior High School in 1969. Soon after, he graduated from Miami-Dade College of Funeral Service in 1971 as a licensed funeral director. Don continued his education and received a bachelor’s degree in Business Administration from the University of Miami. Furthermore, Don is also a long time member of Christ Journey Church in Coral Gables, and has been in the Rotary Club of Miami since 1978. He represents his firm as a member of the Selected Independent Funeral Homes since 1937. Don is fully committed to the South Florida Community. 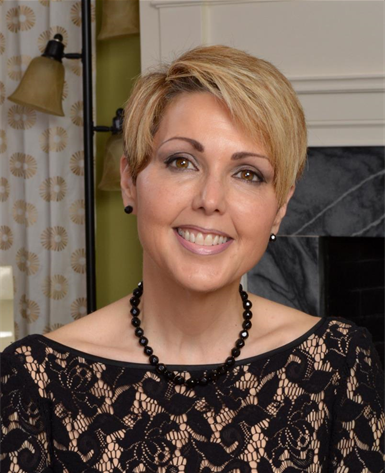 Maria was born in Havana, Cuba. At a very young age she came to the United States with her family and grew up in Miami, Florida. Here, Maria attended St. Peter and Paul Elementary School and La Salle High School. Following her high school education, her devotion to music led her to achieving her Bachelors of Music from Florida International University. Soon after, Maria went back to school to receive her degree in Education and taught at various public schools. Still, when Maria married Donald Van Orsdel she went back to school once more to obtain her degree in Funeral Science. Today she works at Van Orsdel Family Funeral Chapels along with her husband and has three daughters Crystal, Katrina, and Ivana. She currently holds a position of Chairman on the Advisory Board of Miami-Dade College (W.L. Philbrick School of Mortuary Science). 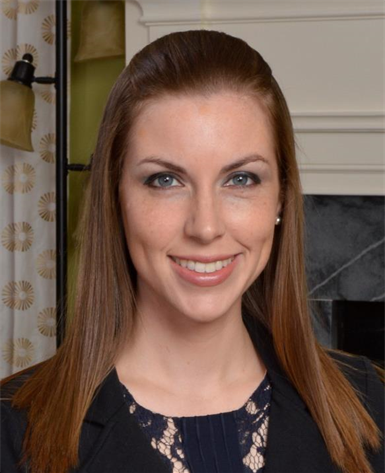 Crystal was born in Miami, Florida. She was raised in South Florida and attended Westminster Christian School. Crystal obtained her Bachelor’s degree in International Business from Florida International University graduating Summa Cume Laude from the Honors College. She is also a graduate of St. Petersburg College of Funeral Service, and is a licensed Funeral Director. Crystal is the fourth generation of the Van Orsdel Family and plans to continue in the family business. She is an active member of her church and plays in the church band along with her husband. Crystal is married to Pablo Marchant and they have two children, Zachary and Isabella. 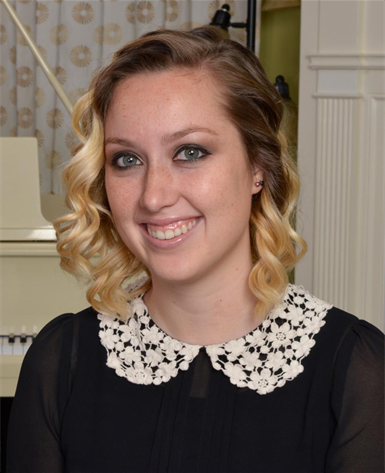 Ivana was born in Miami, Florida and attended Westminster Christian High School. She graduated from Florida International University with a Bachelor's Degree in Hospitality Management. Her interests include cooking, baking and exercise. She is assists families in various manners with a caring heart. 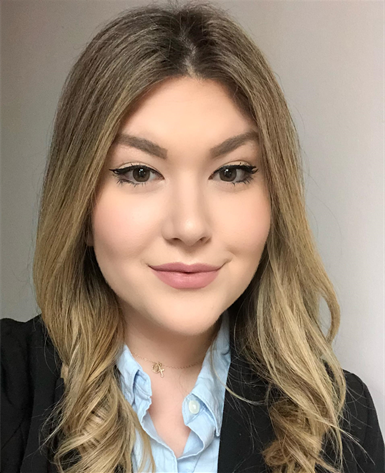 Liz was born in Miami, FL and attended Coral Reef Senior High School. She graduated from Florida International University with a Bachelor's degree in Hospitality & Tourism Management in 2014 and from the American Academy McAllister Institute of Funeral Sciences in 2018. Liz enjoys traveling, reading, and playing the piano. She has been with Van Orsdel since 2012 and looks forward to serving the South Florida community with the Van Orsdel Family for many years to come. 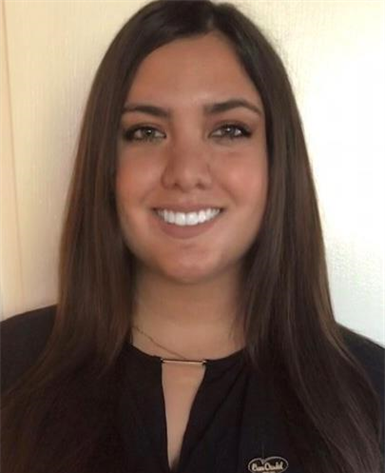 Alexandra was born and raised in Miami, FL and attended Our Lady of Lourdes Academy for High School. In September 2016, Alexandra joined the Fall Class of students attending Miami Dade College studying to become a Licensed Funeral Director and Embalmer. While she was attending college for two years she realized that Funeral Service was not just an interest, it was a passion and her new career focus. In May of 2018, Alexandra graduated from Miami Dade College with an Associate’s Degree in Mortuary Science. She is very grateful to be working with such dedicated people who all share the same vision and goal, which is to provide impeccable care, respect and diligence to each and every family that chooses Van Orsdel Family Funeral Chapels. 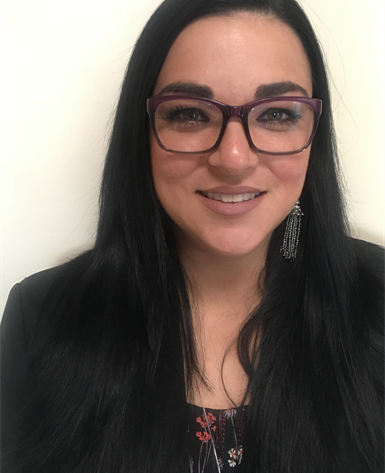 Cynthia was born in New Jersey, raised in North Carolina, and survived a brief stint in South Carolina prior to making Miami her home in 2009. She graduated from Miami Dade College’s Mortuary Sciences Program in 2015, and became a Licensed Funeral Director and Embalmer in 2016. Cynthia enjoys travel, art, and cuisine in her free time. She intends to continue her education throughout her life, and has made a goal to one day obtain a Doctorate Degree. Cynthia looks forward to many years in the funeral business with Van Orsdel, and concentrates her efforts on personalization, and environmentally friendly cremation and funeral services. 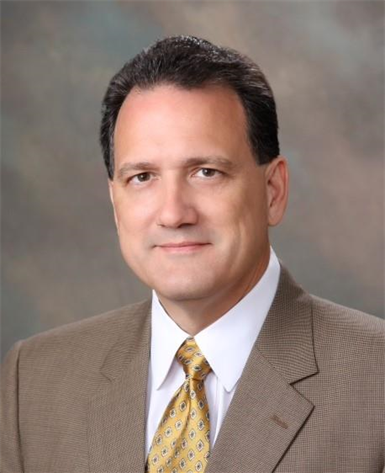 David was born in Doctors Hospital. He was raised in South Florida and attended a private school in the area. He graduated from Miami-Dade College School of Funeral Service Education. He has been employed with our firm since 1984 and lives in Coral Gables. David's daughter Victoria is a graduate of Florida State University. He considers Funeral Directing his calling and is honored to be able to serve our community. 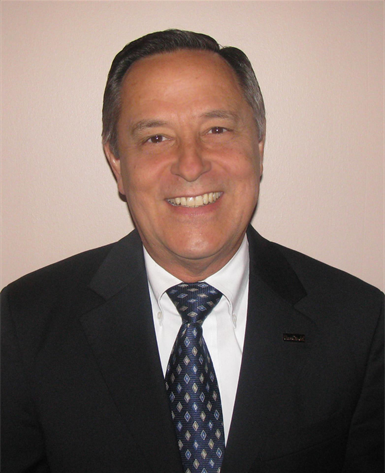 Henry grew up in Miami attending Miami Edison High. He graduated from Miami Dade Community College in 1968 and went on to receive his Bachelors Degree from Trinity University. Henry has been married to Patricia for 40 years, he has two married daughters, and four grandsons. Henry and his wife have been active in their church, Southwest Community Church, for 39 years. He began his career in the funeral industry in 1995 working for a large national corporation, and has been with Van Orsdel since 2004. “I like the personal attention a family owned business offers its families and I plan on finishing my working career here with the Van Orsdel Family.” 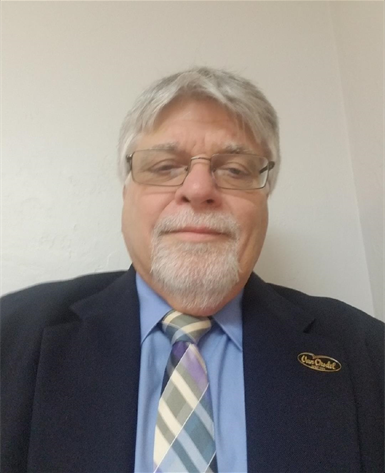 Frank was born in Havana, Cuba and came to the US in 1961. He is married to his wife Cristina and has two sons Danny and Brian, and two grandchildren Natalie and Matthew. Frank went to school at Miami Jackson High and joined the Army in 1969. He started in the funeral industry in 1978 as a counselor, and later joined Van Orsdel Family Funeral Chapels as a funeral director in 1988. He attended Miami-Dade College of Mortuary Sciences and is a licensed funeral director. In addition to his professional associations, Frank is a proud member of the Elks and the Masons. 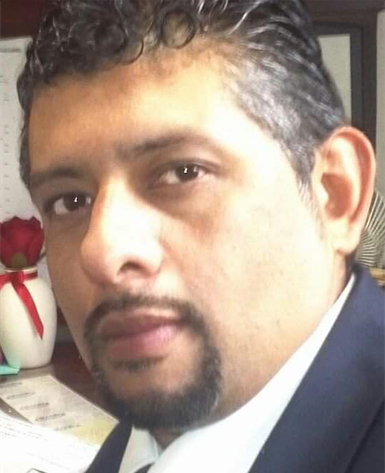 Francisco is the Crematory Operator at Van Orsdel Family Funeral Chapels & Crematory. Francisco was born in Managua, Nicaragua. He moved to Miami in 1982 and it has been his home ever since. Francisco has a large family who he enjoys spending time with every chance he gets. He also has a passion for building model planes and helicopters in his free time. Francisco joined the Van Orsdel Family in 2012 as an attendant, where he realized his calling was to serve families and honor the lives of those who have passed on. He soon pursued his licensure in Crematory Operations and has been our Operator ever since. He truly loves his job and looks forward to serving the South Florida Community with Van Orsdel for years to come. 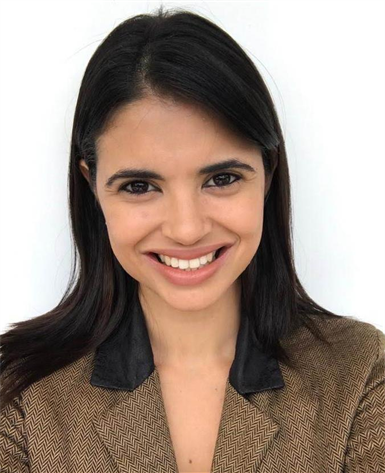 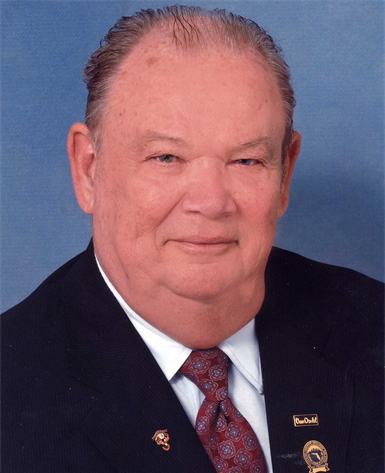 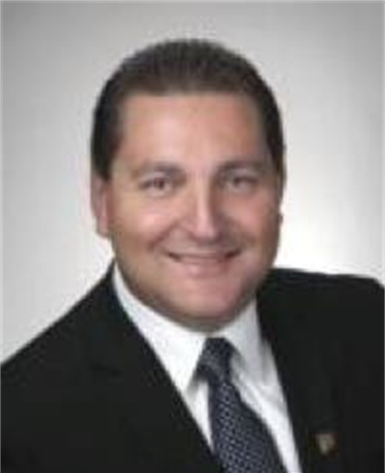 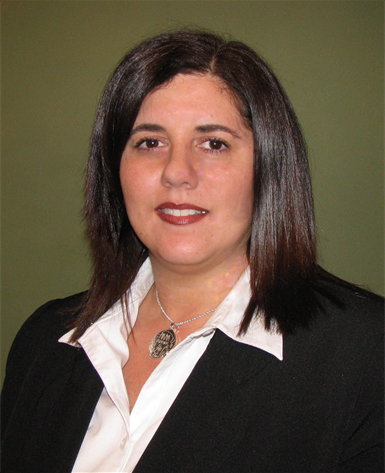 Maria T. Rodriguez Torre, "Marite" was born and raised in Coral Gables, Florida. She attended St. Theresa Catholic School and Our Lady of Lourdes Academy; and later graduated from Miami-Dade Community College from Funeral Services and Florida International University from Business Administration. Marite is also a member of Church of the Little Flower in Coral Gables . She has been serving in the funeral industry since 1983 and has been at Van Orsdel Family Funeral Chapels since 2006. This is the first Selected Independent Funeral Home she has worked with and plans to stay with us until she retires. 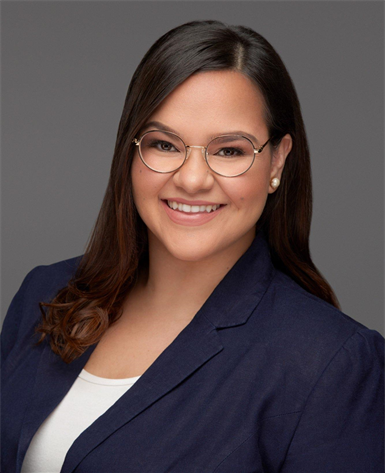 Monica Vazquez is the Funeral Director and Embalmer at Van Orsdel Funeral Chapels & Crematory. She is a Florida native, as she was born and raised in Miami and graduated from Miami Springs Senior High School. After graduating, Monica soon realized her passion for event planning and love of working with people, and proceeded to earn her degree in Mortuary Science from Miami Dade College. She is a proud member of the National Funeral Directors Association (NFDA) and is an active volunteer in the Miami community. Monica's goal is to assist families in closing the book of their loved one's life journey with a warm celebration of a life so beautifully lived. 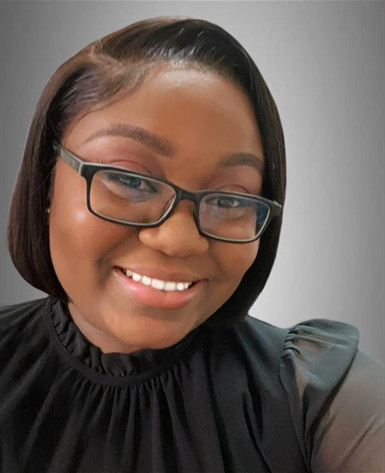 Shante was born in Nassau, Bahamas, and came to the U.S at a young age. She attended Miami Edison Senior High School then graduated from Miami Dade College with an Associate's degree in Funeral Service in 2019. Shante is married to Justin Westbrook, and has a dog named Paco. She enjoys reading and spending time with family.

See where we are and find the place that best meet your needs.